The USA is known for having an incredible entertainment industry—from movies, to TV, to live theater, Americans every day enjoy a diverse and rich landscape of performances. Perhaps most of all, the USA is home to a wide array of amazing musicians.

Curious to know where exactly some of America’s greatest musicians hail from? Lucky for you, we lay out 4 states from across the USA that have over the years produced truly remarkable singers and instrumentalists …

The Golden State is home to more than just Hollywood—it’s where countless talented musicians got their start! Stars like Frank Ocean, Etta James and Tyler the Creator were born there. Many, many more bands were formed there, including Guns N’ Roses, Journey, The Beach Boys and Red Hot Chili Peppers—a band known for their southern California rock vibe. 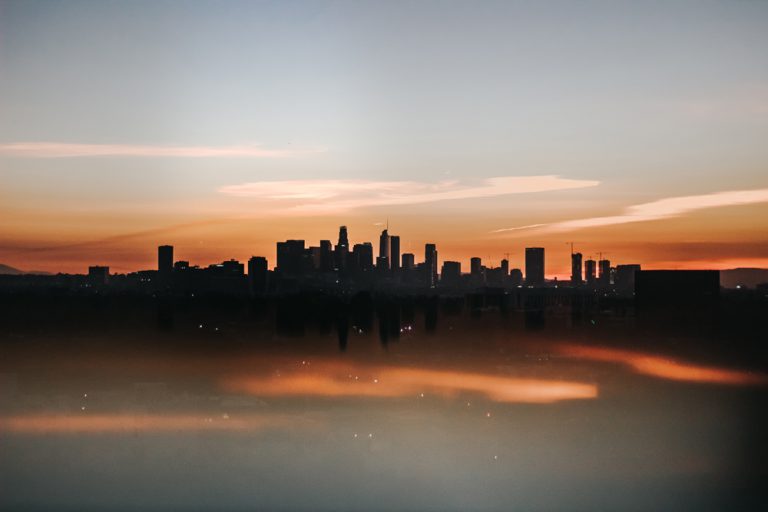 In the last 60 years alone, California has given rise to wave after wave of musical movements that have gone on to sweep the entire nation. From surf rock to folk music, psychadelic rock to rap, California—specifically Los Angeles, which has long been the state’s crown jewel in terms of the entertainment industry—has always had a musical something for everyone.

New York—specifically New York City—is an epicenter for music culture. It’s the birthplace for artists like Cyndi Lauper, Jay Z and Lana Del Rey. It’s also where groups like the Beastie Boys, Simon & Garfunkel and Wu-Tang Clan got their start. With a major metropolis as diverse and sprawling as New York City in-state, it’s no wonder New York’s music scene has been filled with so many game-changing musicians over the years. 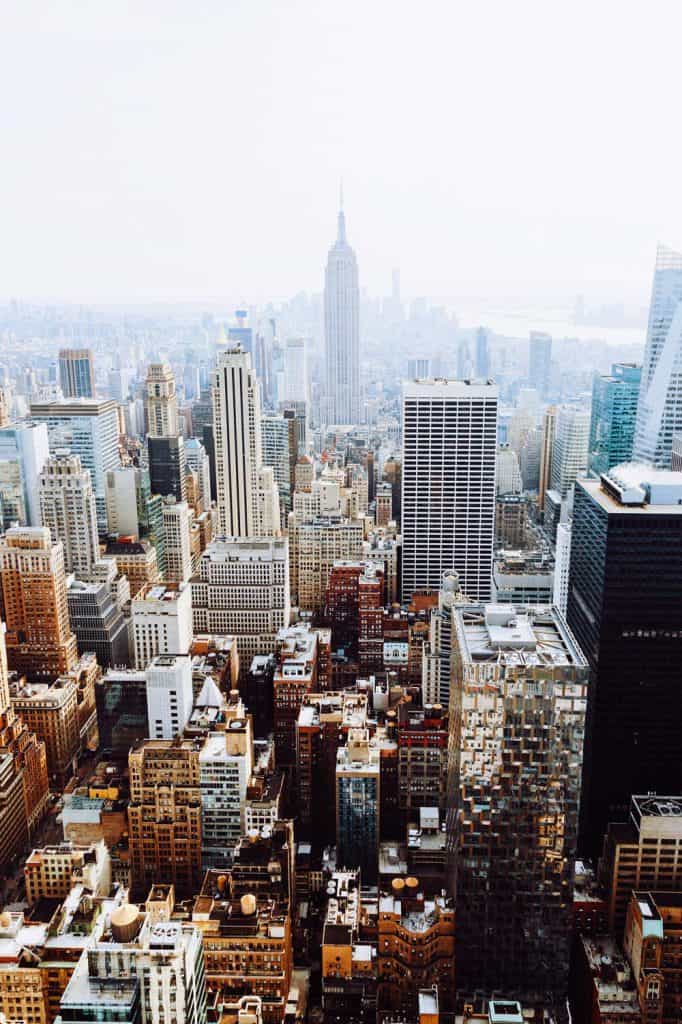 Both punk rock and hip hop were invented in New York City. Without the former, rock music as we know it today wouldn’t exist—and many experts agree that had NYC punk musicians like the Velvet Underground and the Ramones not brought their signature style to the world like they did, emerging markets for later punk artists like the United Kingdom and California wouldn’t have blossomed the way they did.

And hip hop? Hip hop is so much more than just music. It’s a lifestyle—a movement. It’s regarded as the most influential and widely copied genre birthed since rock itself. Hip hop sent a seismic wave through the globe, changing how we dress, dance, speak, and even vote. And it all started in New York.

The heart and soul of Louisiana lies in New Orleans, though the whole state has helped create some serious musical legends over the years. Artists as varied as Louis Armstrong and Lil Wayne were born in Louisiana—and while teenage pop star princess from the early 2000s Britney Spears was technically born in Mississippi, she was raised in good ole’ Kentwood, Louisiana. 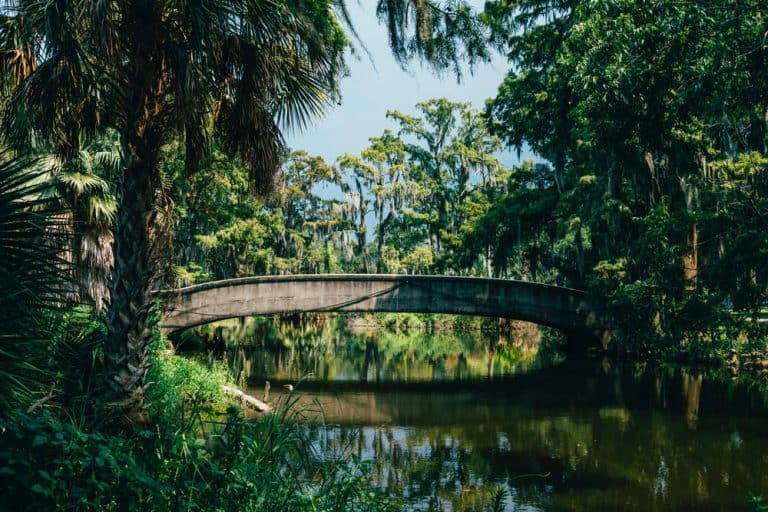 Drawing upon one of New Orleans’ culinary staples, one might say that the music scene in Louisiana has been a gumbo pot of sorts. As the birthplace of jazz, and an early bastion of blues and gospel, New Orleans could be considered the country’s musical fertile crescent. Moving from jazz to R&B in the late 1940s to rap music in the 1990s and today, Louisiana is home to countless musical sensations and their fantastic crafts.

Born in the southern state of Tennessee are musical legends such as Aretha Franklin, Justin Timberlake and Dolly Parton. These are just a small sample of the musicians that were trained and sculpted into icons while living in Nashville or even Memphis. 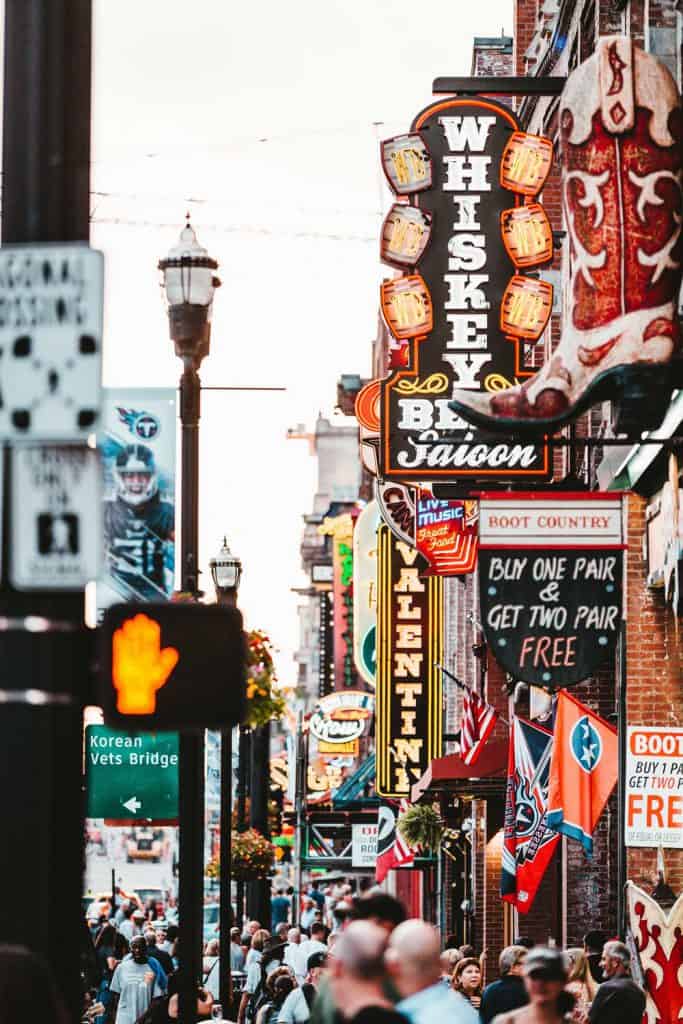 From end to end, the state of Tennessee is the authority on four genres of music: country, blues, soul and rock. Some of the earliest successful blues songs in history were written and recorded in Tennessee by the likes of music icons such as Elvis Presley and Johnny Cash.

In the 1960s Tennessee had a strong Motown presence, and into today, it remains a musical hub with a focus on rap music and new-wave country. No matter which way you slice it, this state knows its music. 5 Best Beach Holidays in the US